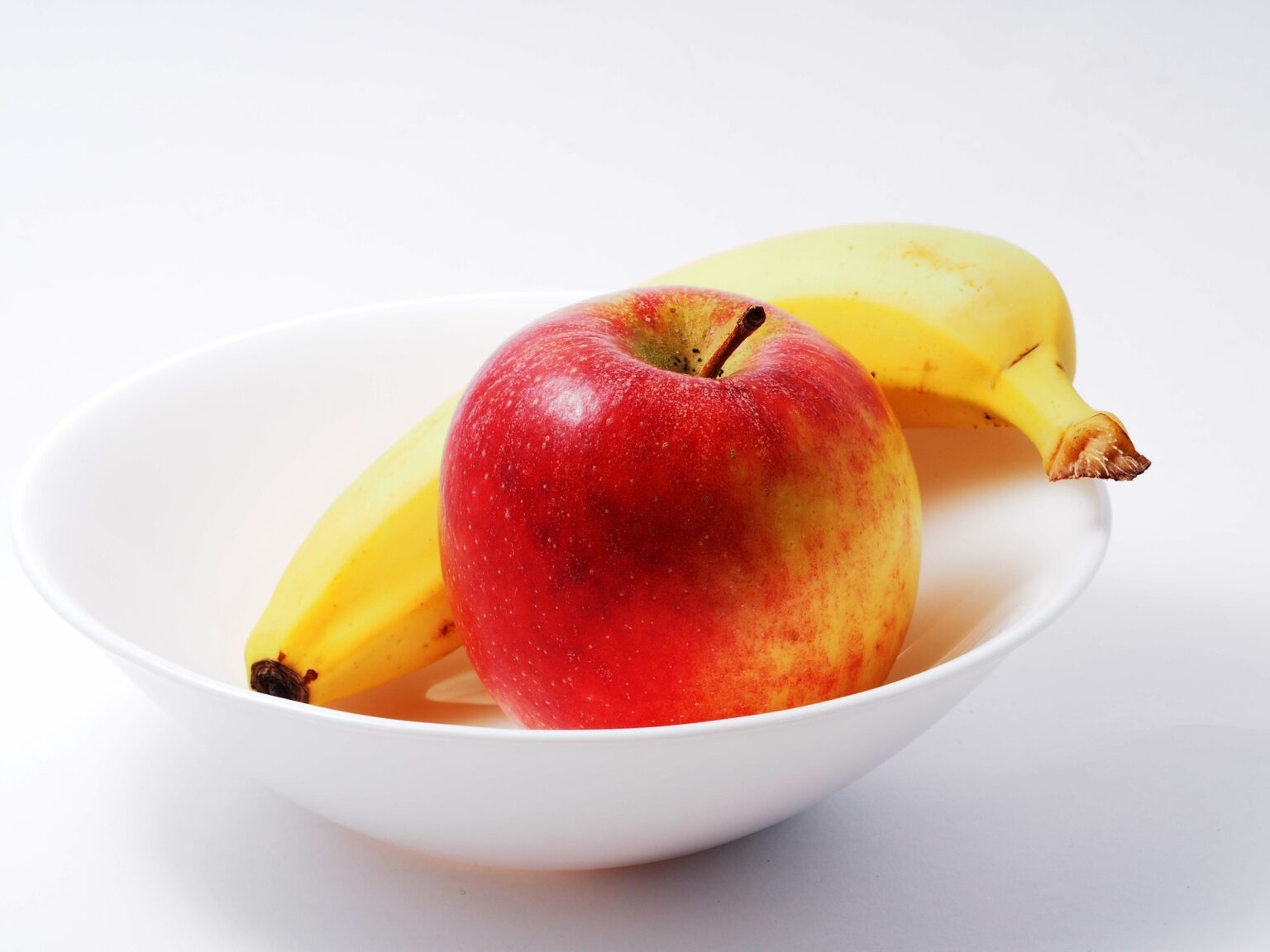 When you peak on a banana, will you also peak on an apple?

The banana and apple. Both fruits and both rich in fibre and (different) nutrients. They both fit into a healthy diet, but are they also both good for your blood sugar levels?

We previously wrote about the average reaction to a banana. Now we look at whether this reaction also automatically says something about how you react to an apple.

Our blood sugar levels after eating an apple

The graph below shows the average reaction of Clear.bio participants to blood sugar levels after eating an apple. This is a good reaction. The carbohydrates from the apple cause your blood sugar to rise and your body then produces insulin to lower the sugar levels again.

Difference in reactions to bananas and apples

Does everyone react this way to an apple? No, they don’t. Among Clear.bio participants, there are generally 2 different reactions.

In fact, in the graph below, you can see that some people peak more strongly at an apple (orange) than others (black).

If you peak on a banana, will you also peak on an apple? To answer this, we compare the graphs.

First of all, it is noticeable that the rise in sugar levels is higher on average after eating a banana than after an apple. This is explainable because a banana contains more carbohydrates/sugars per 100 grams than an apple. And the more carbohydrates you eat, the higher your sugar levels rise. So looking at this difference, you would be better off eating an apple than a banana.

Secondly, it is noticeable that not everyone reacts the same way:

So blood sugar response is very personal. Not only between different product groups – one person peaks on bread and not on rice, or vice versa – but also within the same product group like fruit.

So above all, don’t stop eating fruit if you know you peak on a banana. Because you might not do so on an apple or other fruits. It’s a shame if you miss out on all the good nutrients and fibre from fruit if your sugar levels don’t peak on it at all.

Would you like to keep eating fruit, but do you peak at certain fruits? Then pay attention to the following points. You can use these to influence your blood sugar response to fruit:

Find out how you react to your diet? Test it with Clear.bio. Clear.bio one of the Winners of the European Enterprise Awards 2022

Clear.bio has been awarded as the Best Digital Diabetes Therapeutics Company in The Netherlands. 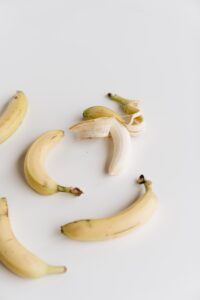 Scientific base of Clear.bio: understand your body’s unique responses to food

Get to know the scientific base of our digital precision nutrition program and understand why blood sugar responses to food are unique.

Diabetes under control: steer on Time in Range or HbA1c?

If you have type 2 diabetes and want to control your disease, how do you steer? On Time in Range or HbA1c? The differences and possibilities.